SWISSGAMES is initiated by Pro Helvetia, the Swiss Arts Council.

PlayBern is a festival of games and culture. Under the theme Utopia, this year’s edition will feature events, contests and workshops, with the focus on creative, playful projects and barrier-free gaming.

Pro Helvetia supports the realization of two workshops and a game jam: 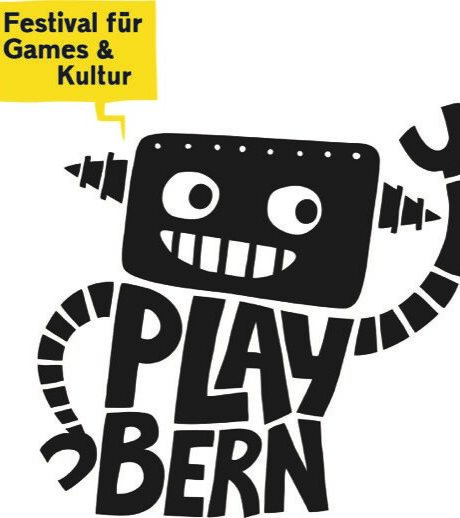 Connecting the game industry between Switzerland and the US